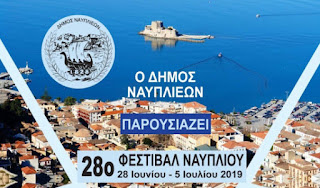 Tomorrow, as every year, Nafplio hosts the 28th Annual Music Festival and offers spectacular events until the 5th of July. For more information, you can have a look  here
1 comment
Read more 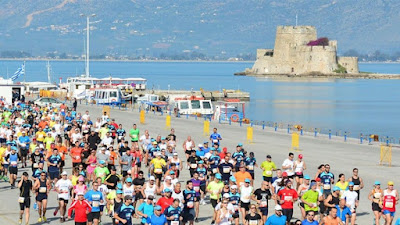 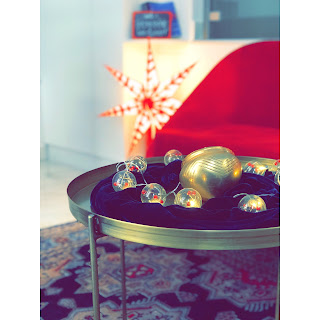 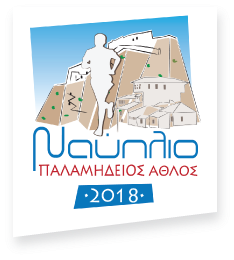 The Castles of Nafplion 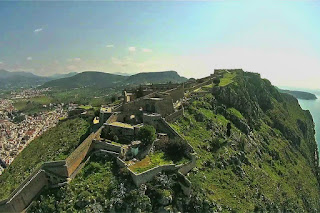 Nafplion has three castles, the Palamidi castle that overlooks the whole town from high on its hilltop, the Acronafplia castle located at the foot of the Palamidi and the Bourtzi castle located on the island in the harbour. From any one of the three the views are spectacular so don't forget your camera! Palamidi Castle The Palamidi Castle (216m above sea level) towers above the whole of Nafplion, a huge castle spread out on top of the hill with breathtaking views, where the governor, Theodoros Kolokotronis was imprisoned. Acronauplia Castle The Acronafplia Castle, closer to sea level is a small peninsula that juts out into the bay of Nafplion consisting of three independent castles the oldest of which is fortified with Cyclopean walls. Bourtzi Fort The picturesque Bourtzi Castle situated in the harbour, first built in 1473 has a rich history having been built by the Venetians. It is the most photographed spot in Nafplion and one of the most photographed castles in Greece is ac
Post a Comment
Read more